Recognizing and Using a Preferred Interest in the Classroom 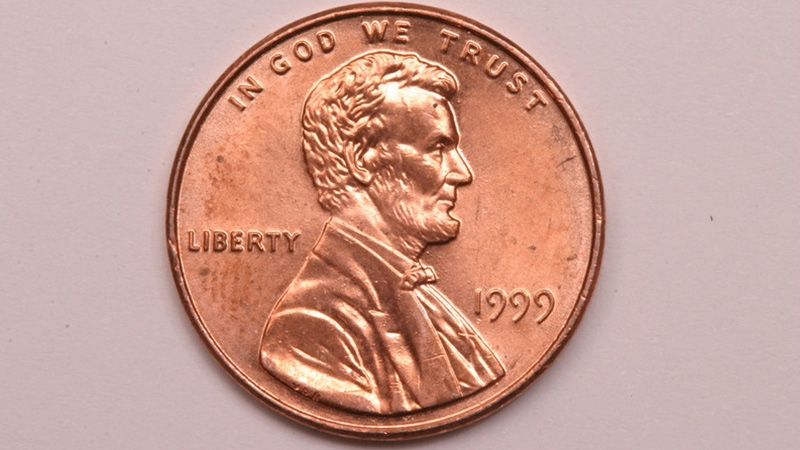 I first met John when he was nine years old. He didn’t talk very much, and I had a hard time getting him to say more than his name, until I asked him to count out some change that I put on the desk in front of him. John pointed to a penny and said, “That’s Abraham Lincoln.” He then went on for 20 minutes about the Civil War, including stories on several generals and the battles that they were in and where they took place. I was dumbfounded. I couldn’t believe this was the same child. I had stumbled upon a preferred interest of John’s that I had no idea existed and found that he was a seeming “expert” on this subject.

A preferred interest (sometimes referred to as a restricted or focused interest) is usually an object, subject, or idea of great personal value and focus for a child with autism. For example, many young children like trains; in particular, they like Thomas the Tank Engine from the popular book and TV series. A child with autism who seems unable to talk about anything else can sometimes burst with enthusiasm and share a series of details about Thomas, Percy, James, and the other trains from those stories. Sometimes, however, the child’s interest can become so intense that it may interfere with school lessons and general learning. Sometimes, the child focuses only on the preferred interest and does not attend to the intended lesson, a situation which is then problematic.

In using the preferred interest of a child with autism, a teacher needs to personalize the support of a child’s interest while finding an innovative way to include the needs and interests of each other student in the classroom. Incorporating a child’s preferred interest allows for the recognition of his or her potential strengths rather than highlighting an apparent weakness. As preferred interests are objects or topics of great importance to the child, ignoring or denying the child an opportunity to talk about or demonstrate that interest might lead to a decrease in the child’s self-confidence.

When provided with an opportunity to express or show off a preferred interest, a child with autism often has a heightened sense of self-esteem and at times may speak more confidently and fluidly. Fluency in expressed language seems to be present more often when the child is conversing on a preferred interest. Furthermore, it often includes a wider range of vocabulary and improved conversational skills.

Generally, when a teacher can meaningfully include and incorporate a child’s preferred interest into a lesson, not only will the child with autism grow and gain from the experience, but his or her peers will likely see the child in a new light. They may very likely now know the child better and may also begin to include the child more often in other activities. Altering a lesson plan to include children with autism’s preferred interests needs to be intentional, and it takes time and work. The benefits—for the child with autism, for the classmates, and for the teacher—are many. 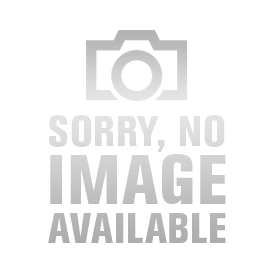 Dr. Lawrence R. Sutton is an ordained deacon and a psychologist specializing in autism.