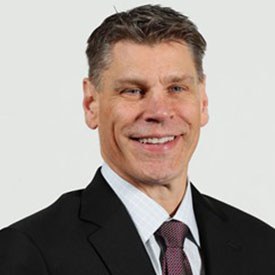 A NCAA Division I men's basketball coach for 30 years, Porter Moser has been the head men’s basketball coach at Loyola University Chicago since 2011 and has grown a reputation for developing men on and off the court. While at Loyola, Moser has produced two Missouri Valley Conference Player of the Year honorees, a pair of Associated Press Honorable Mention All-Americans, and two Academic All-Americans. In addition, he has guided the Ramblers to three postseason berths including a historic run to the 2018 NCAA Final Four and back-to-back MVC regular-season championships in 2018 and 2019. Originally from Naperville, Ill., he currently resides in the Chicagoland suburbs with his wife, Megan, and their four children, Jordan, Jake, Ben, and Max.

See all books by Porter Moser